On Friday my mother died.

It’s a simple sentence.  There’s the subject (“mother”) with a single adjective indicating ownership (“my”) and a prepositional phrase indicating the time frame (“On Friday”) before finishing with an intransitive verb (“died”).  Any of these components by themselves is innocuous enough.  “The car died in the parking lot.”  “On Friday I went to work.” “I love my family.”  “Mother enjoys talking on Sundays.”

It’s only when you put them all together that the whole meaning balloons beyond the sum of its parts, and the enormity of the thing settles down on your shoulders.  The foolish thought persists that this is another heavy thing you can carry along with some kind of dignity.  It’s only five words, and you’ve spent your whole life trafficking in the flow of language.  You literally hear, speak, and write thousands more in a given day effortlessly.  What’s five more words?

But then on Saturday you wake, and they’re the first words that come to mind.  On Friday my mother died.  Setting them aside takes more work than you anticipated.  Fatigue clings to you through the rest of the day, through the travel preparations and the breaks to rest.  You watch a TV show about children learning to live on their own, to govern themselves, to be the adults because their adults are gone, and while you laugh with your partner at the shoddy writing, you feel a twinge of relation.  Push it away.  It’s just words.

You try to take your mind off the words by reading stories.  Flush them out with a million more words.  The story about the young emperor who just wants to be decent to his people should be an escape.  He grieves his mother, ten years gone.  You turn to your favorite comic about young people making poor decisions.  The main character pushes relentlessly towards revenge on the woman who just killed her family.  You consider video games.  The one you’re playing centers a woman who has just lost her father.  Dead parents are everywhere.  On Friday my mother died.

On Sunday you rise early to lug an overstuffed suitcase to the airport.  Board a plane far too early, try to sleep in a tiny space while you half listen to comfort music.  Get irritated when the words catch you off guard, break through the shell you’ve crawled into.  “It’s the breathing that’s taking all this work.”  “We are falling but not alone.”  “I would give it all if only for a moment that I could just understand.”  On Friday my mother died.  Wipe your eyes, pick a movie from the plane’s library.  Best to stick with something safe, dumb.  There’s a Transformers movie.  Perfect.  You hit play.  The girl’s father is dead.

The plane lands, and you text your father.  He and your uncle are picking you up.  It’s a much needed reunion.  There are smiles and jokes in the car, small talk about work.  Your partner brags about you, and while you secretly enjoy the praise, you’re unsure if you like the attention.  It’s good to swim in words that have nothing to do with

On Friday my mother died.

Your uncle parks the car, and everyone hops out.  The journey’s over, at least for now.  You see your dad, and as the two of you hug, muttering apologies and reassurances and anything else you can think of to fill the space you struggle together to understand something that can’t be contained in five words. 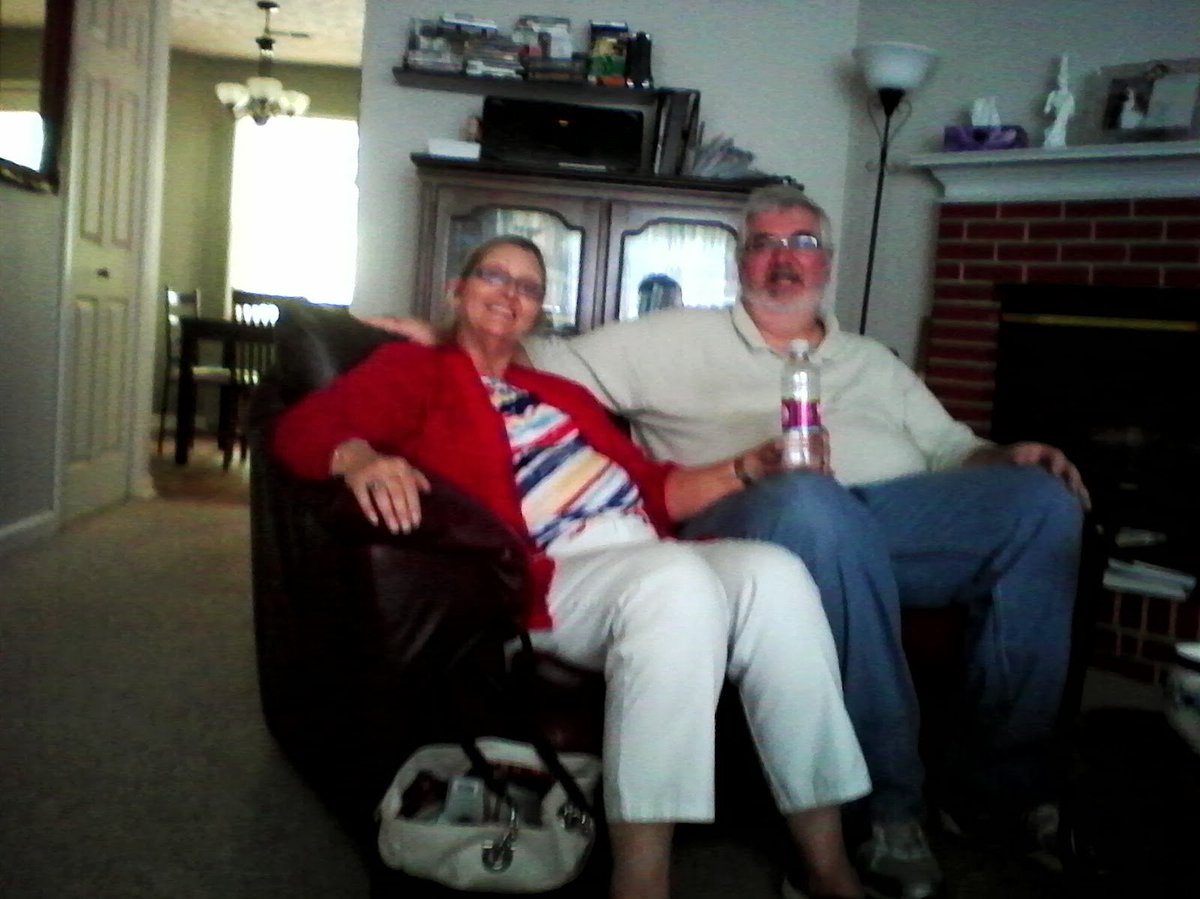 One thought on “Five Words”