I’m dashing this post off in the half hour I have between the end of the school day and the start of the evening duty I signed up to do tonight (“Do it all right at the start of the year,” I said!).

If you follow me on Twitter, then you may have seen me post these early this morning, but Twitter is an ephemeral monster, whereas the blog is slightly better at archival purposes.  It’s my intention to post my finished drawing and whatever process pictures I took as I was working on it.

The prompt for today was “Ring,” and because I am on an X-Men kick with my drawing of late, I decided to draw Havok, the lesser known Summers brother with the power of exploding concentric circles from his chest (not really).  One of the most iconic parts of how Havok’s powers are often portrayed is that the energy he radiates is usually depicted as a series of concentric circles emanating from the center of his body irrespective of the viewing angle of the image.  I wanted to play around with recreating that.  What I realized after I started though was that I had chosen a character who most often wears all black.  I think it worked out okay here, but I’m just an amateur. 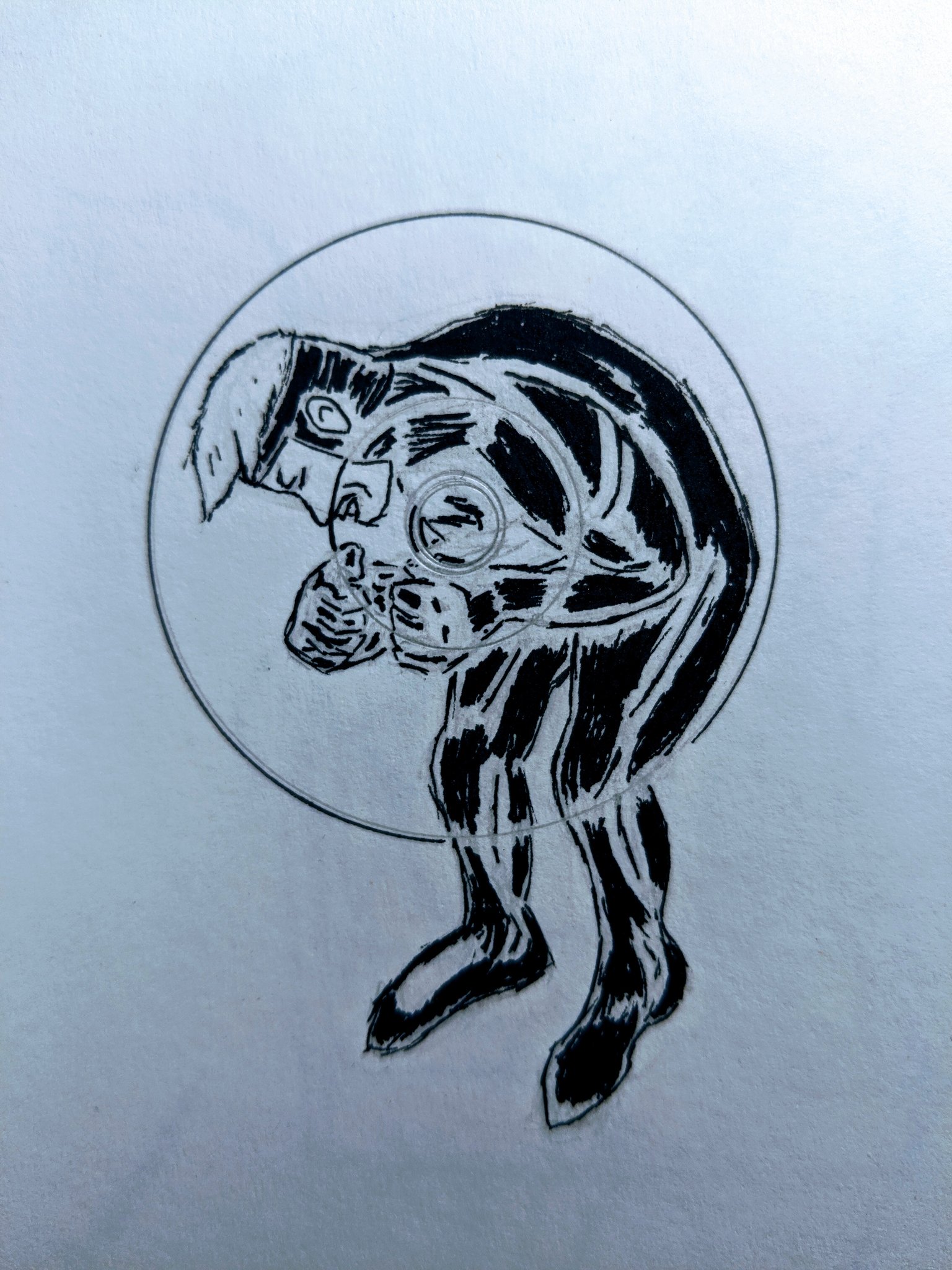 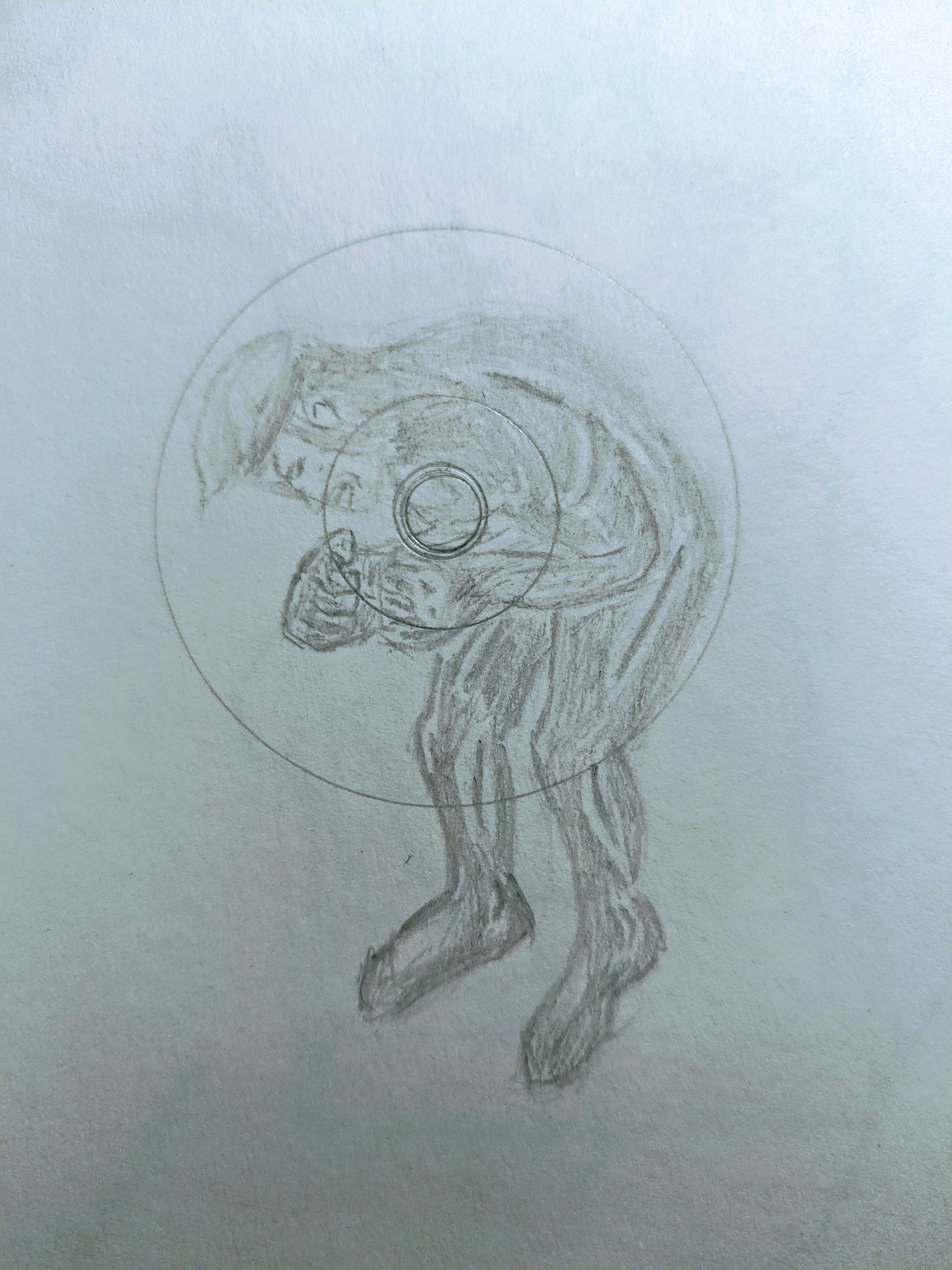 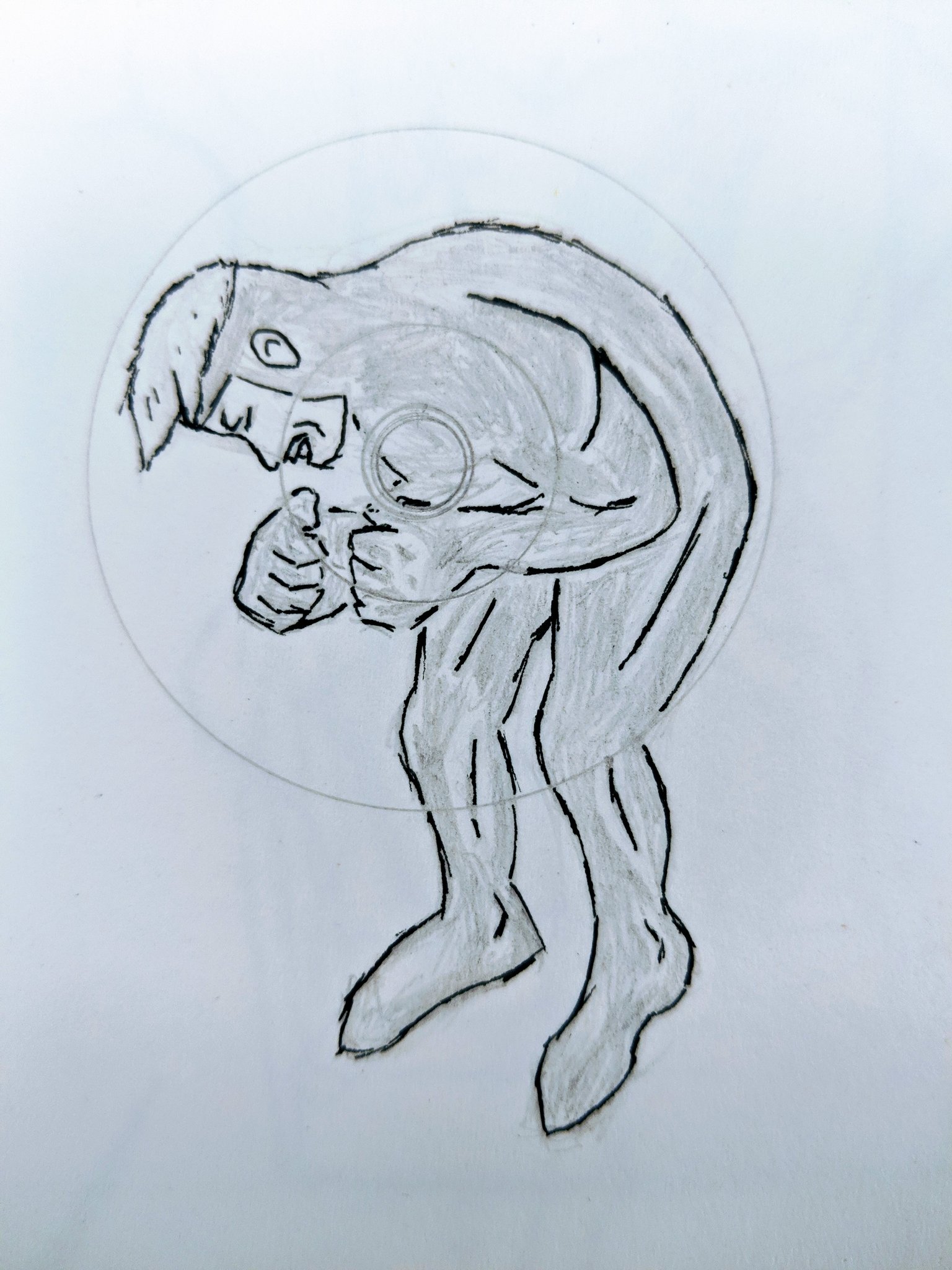 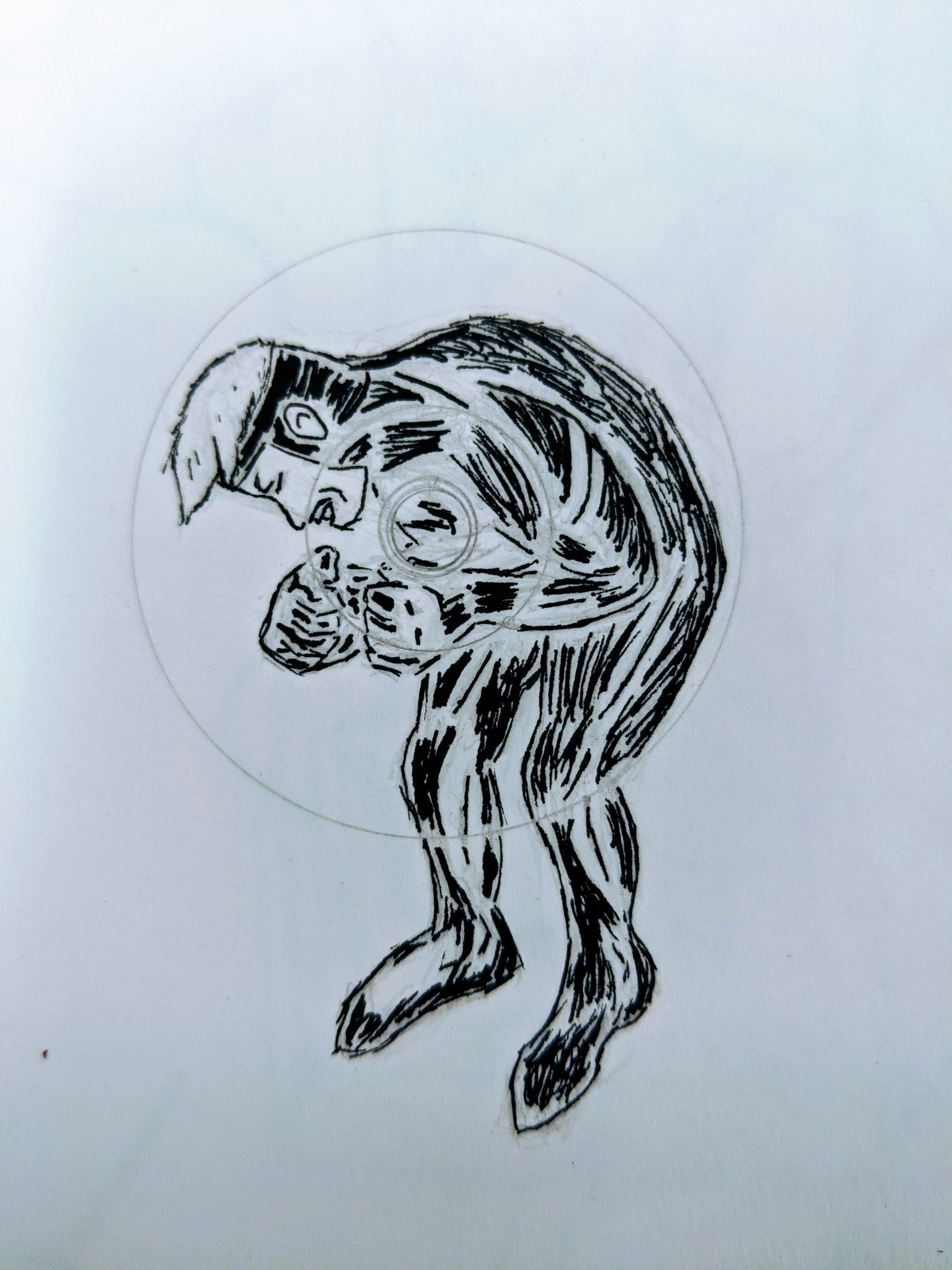