I feel like there’s not much to say about this one in terms of challenges or triumphs I had while working on it.  I drew a lot of furniture because I sat down to work on this one after spending a couple hours doing yard work yesterday, and I didn’t feel like fretting over body language and posture.  The furniture looks pretty good, all things considered, and I’m pretty pleased with the shading as well; I tried a different thing with my pen where I held it at an extreme angle so that only a sliver of the tip was touching the paper.  It’s how I got those nice, scratchy lines instead of the usual thick, even, black lines that are characteristic of my other Inktober stuff.

The interesting story here is that while this is a drawing of Kitty Pryde and her dragon bestie Lockheed, I didn’t actually think of them until very late in the day.  My original plan was to do a drawing of a really minor X-character like Evangeline Whedon, the mutant lawyer from Chris Claremont’s X-Treme X-Men who can turn into a red dragon, or the Mutant Liberation Front member Dragoness.  I enjoy a good deep dive on continuity, but after I thought about it I realized both characters were just kind of boring, and I don’t remember enough about either one’s personality to come up with anything outside of a simple action pose.  Then Kitty and Lockheed occurred to me, and I put this sketch together in about an hour. 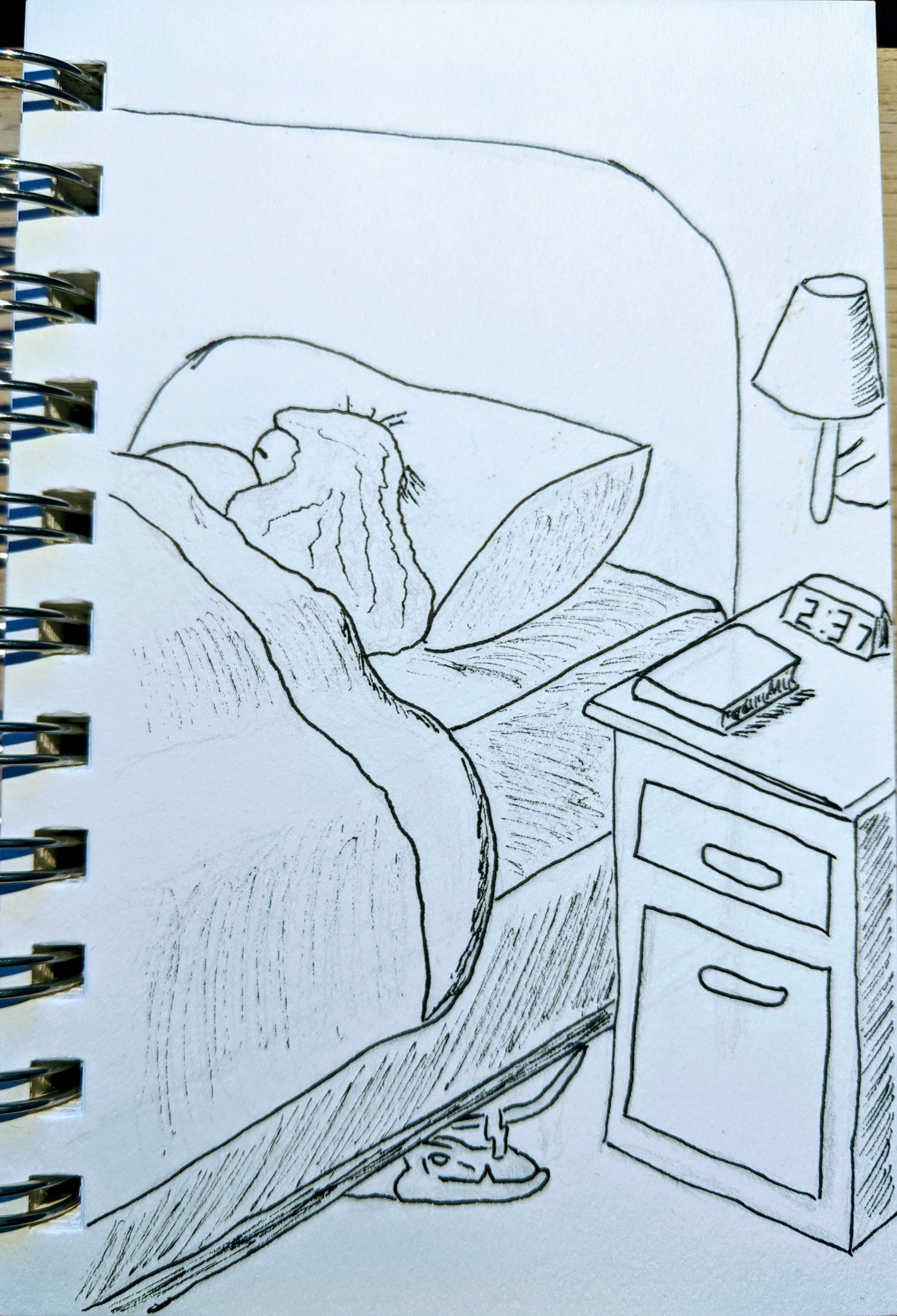 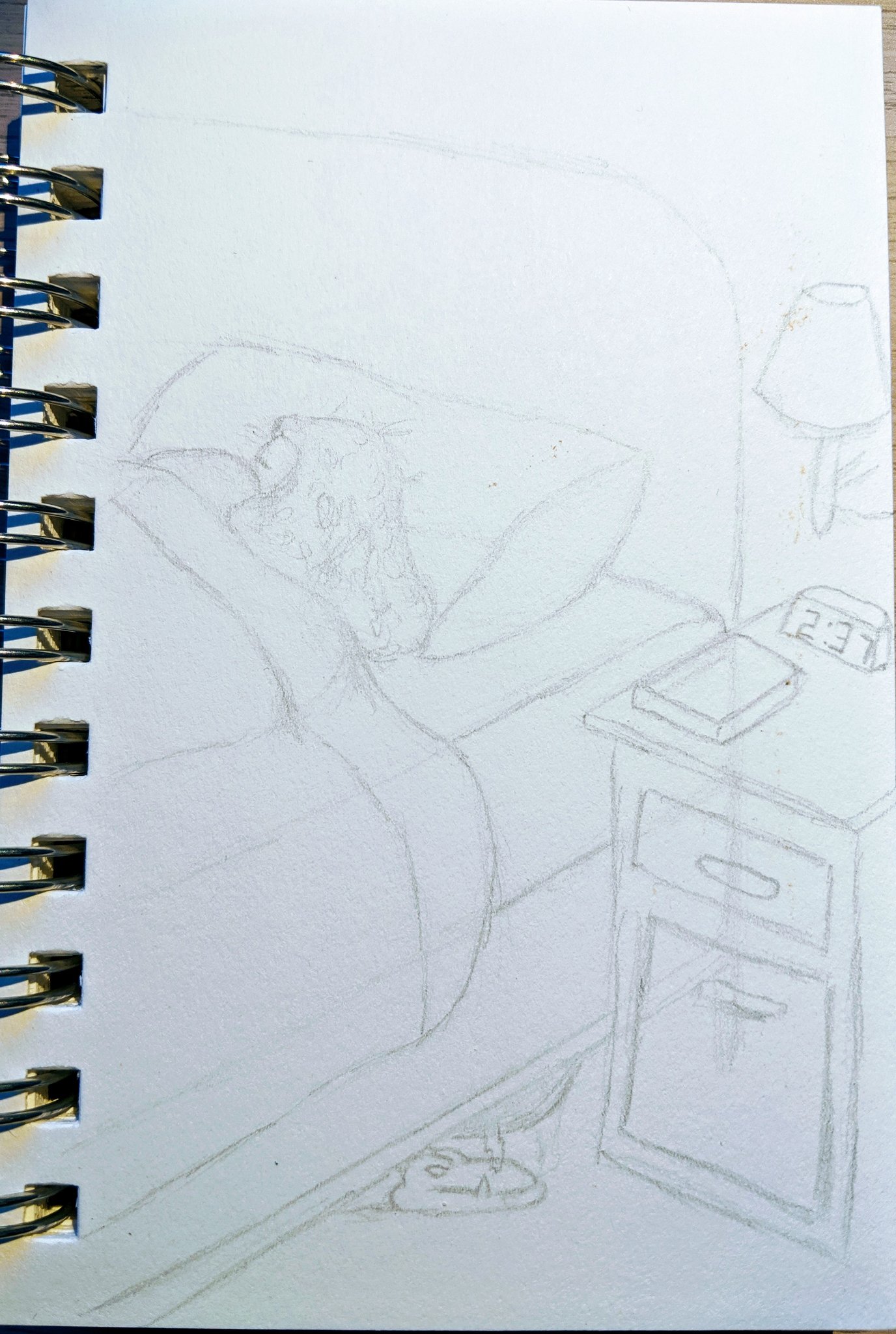 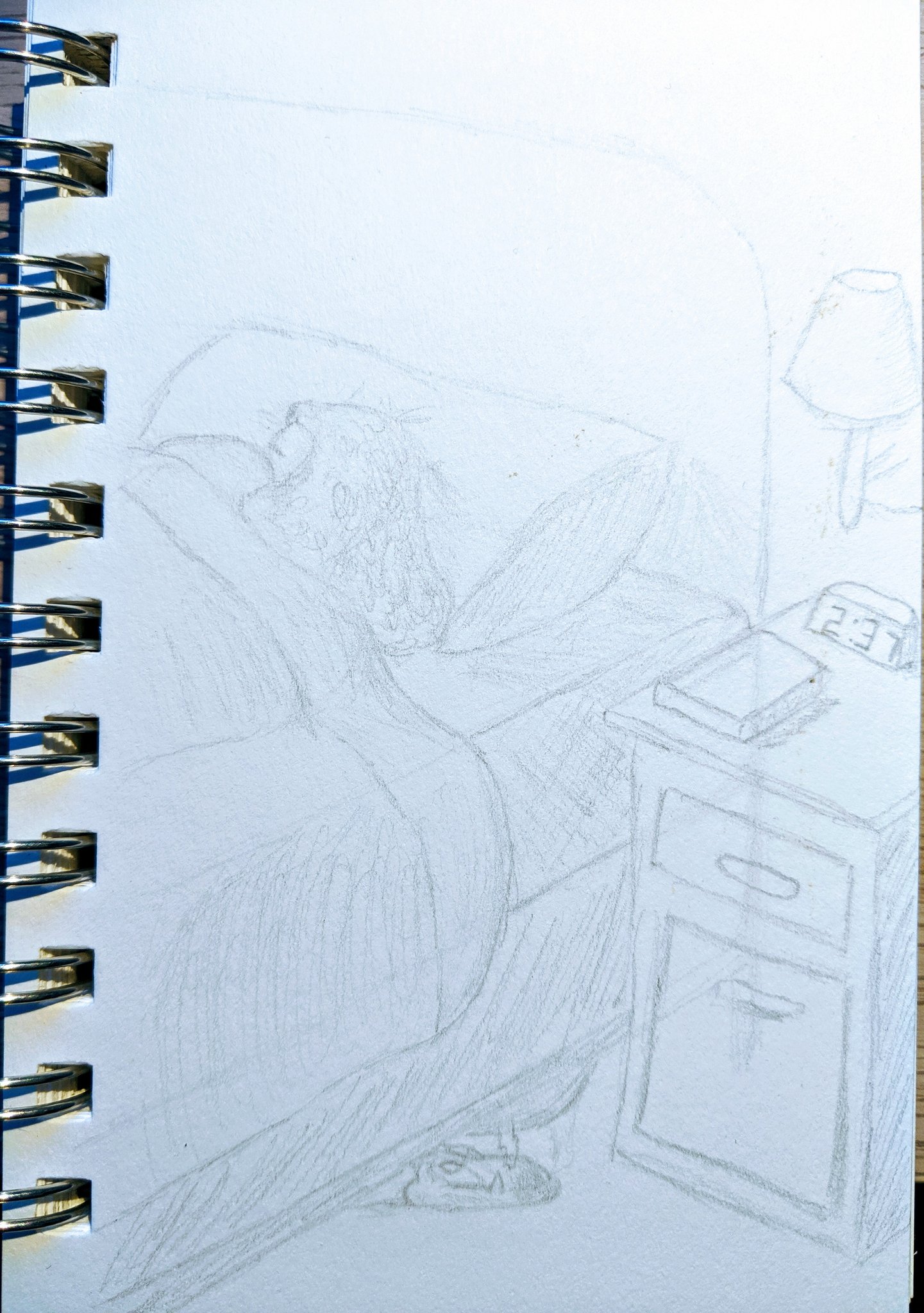 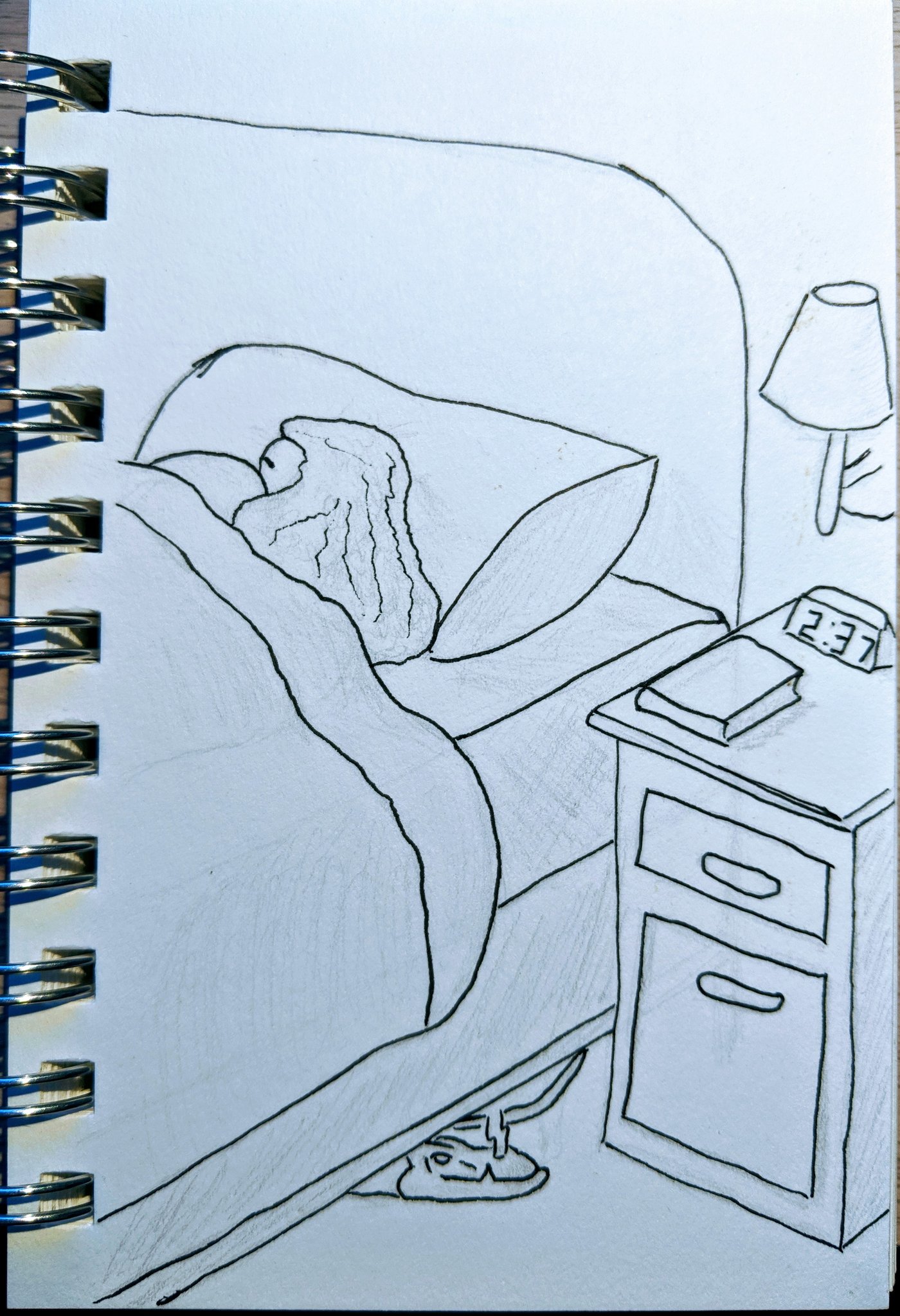 On a side note, my Wolverine drawing from yesterday made a small stir on X-Twitter, and I am delighted.  It’s always great when a joke lands with its intended audience.