I wanted to draw some hands doing something more interesting than just making fists or splayed out, which is pretty much the entire reason I went with today’s picture.  It’s also obviously a bit of a pastiche, but the hands were the main thing.

The prompt for today is “Treasure,” which was a hard prompt for me to work on.  I spent most of the day yesterday trying to think of an angle on it.  I already drew Gambit, the X-Men’s most prominent male thief, and I didn’t want to do a repeat, so I had to come up with something different.  I finally landed on Fantomex, a sometimes X-Man whose chief qualities are his snootiness, fake French accent, and external nervous system that also acts as his personal space ship.  He’s essentially all about playing at being a suave international thief, which I figure means he would be totally fine with pretending to be Indiana Jones for a scene, although he might not admit it. 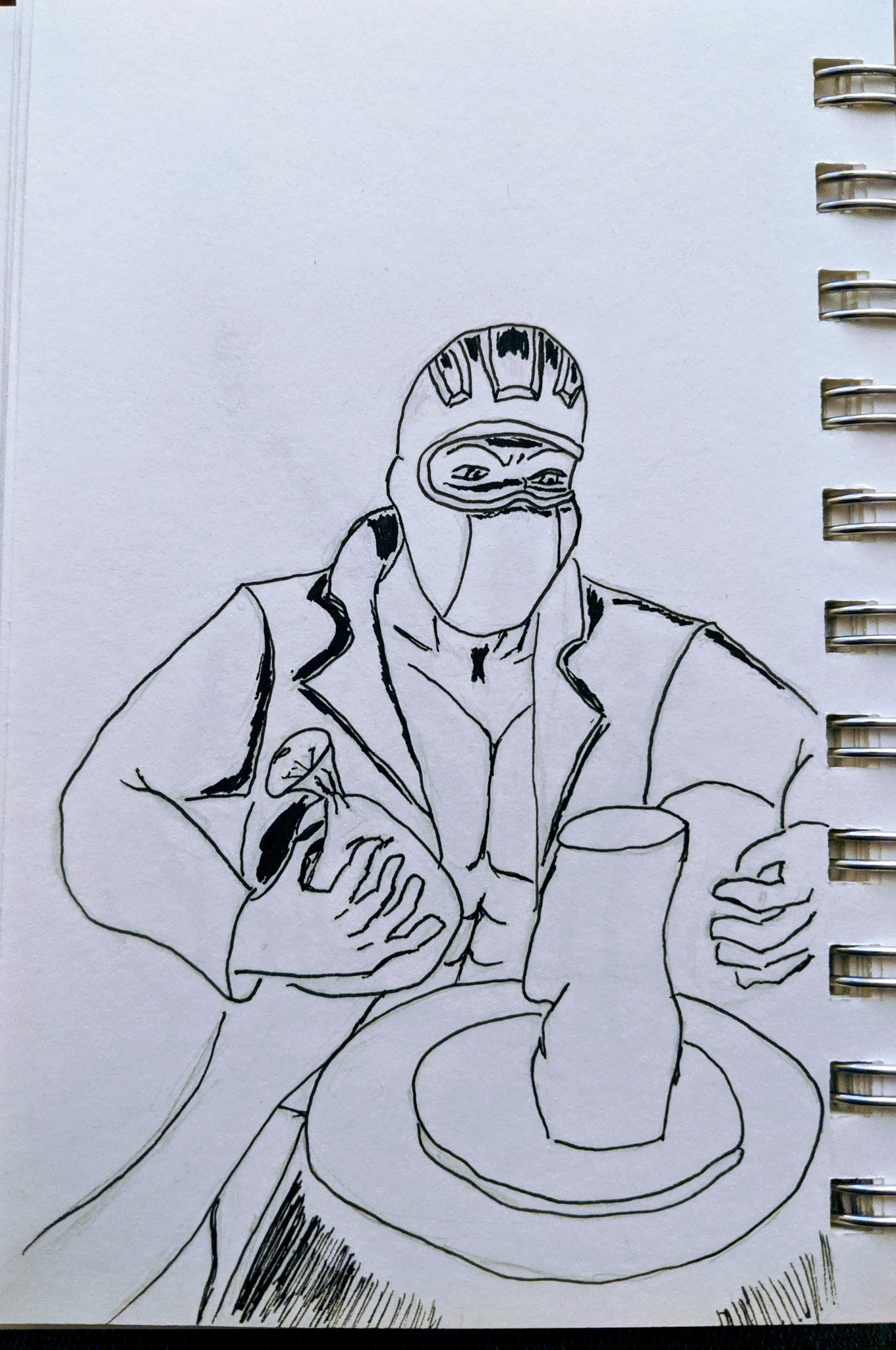 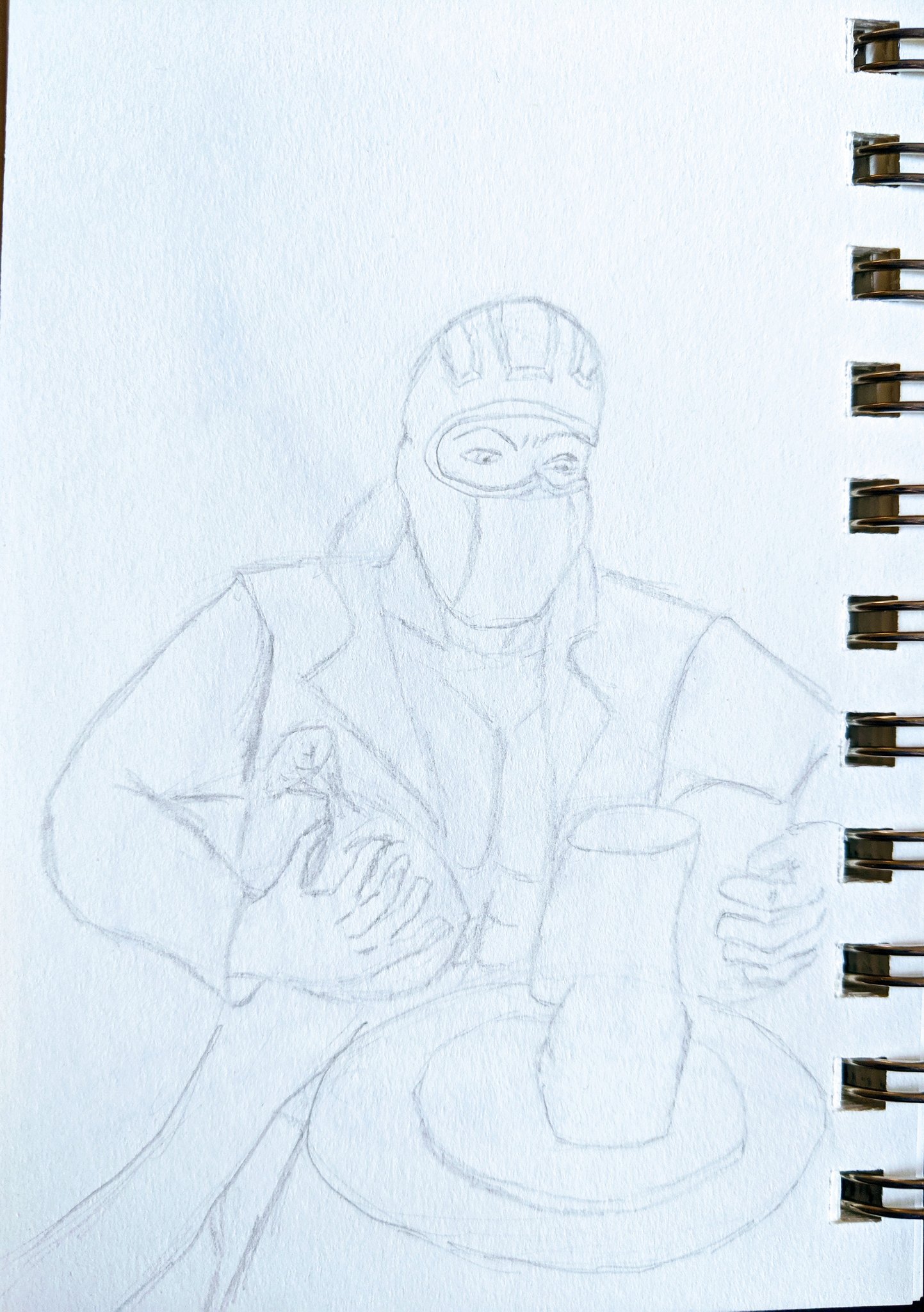 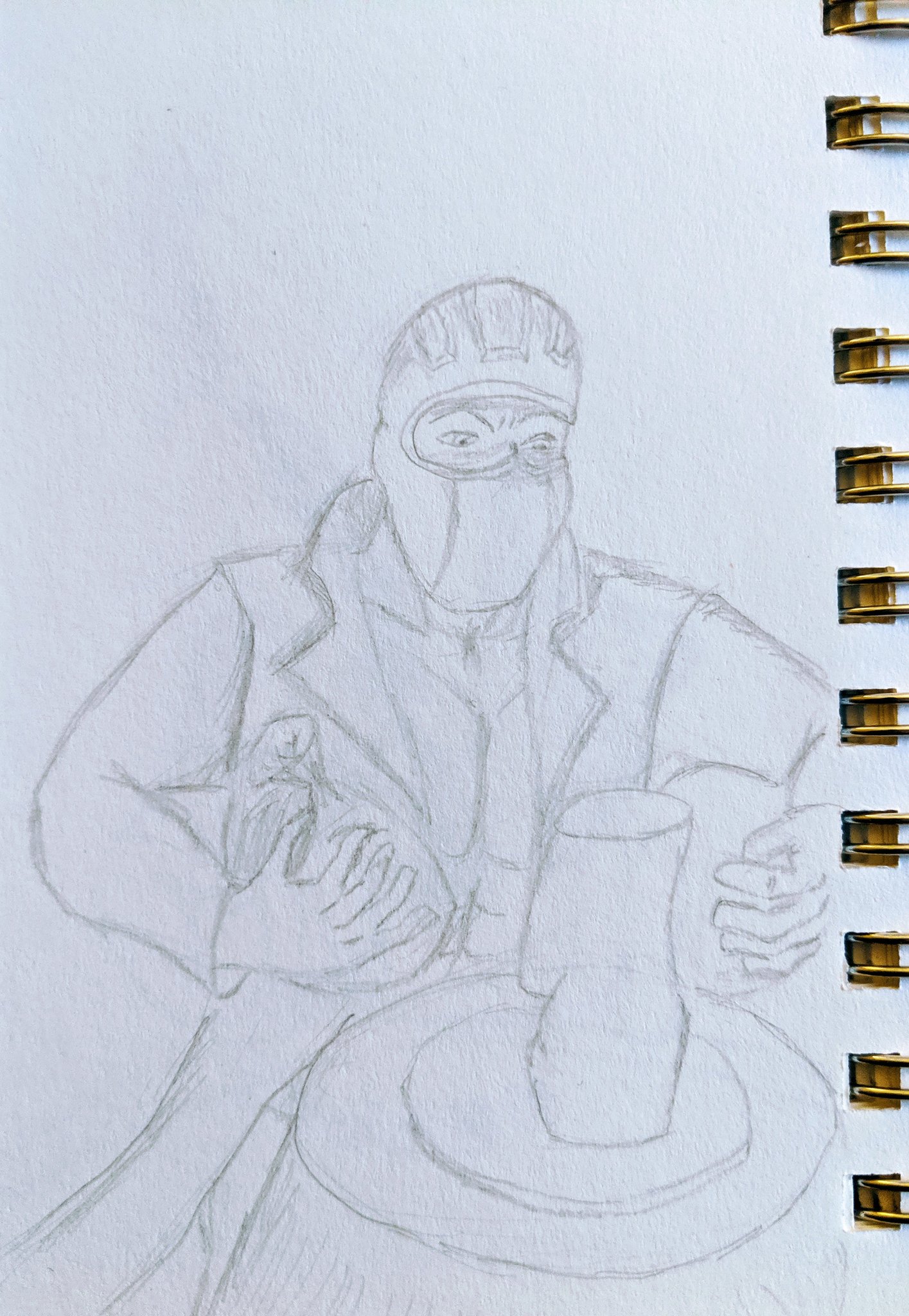 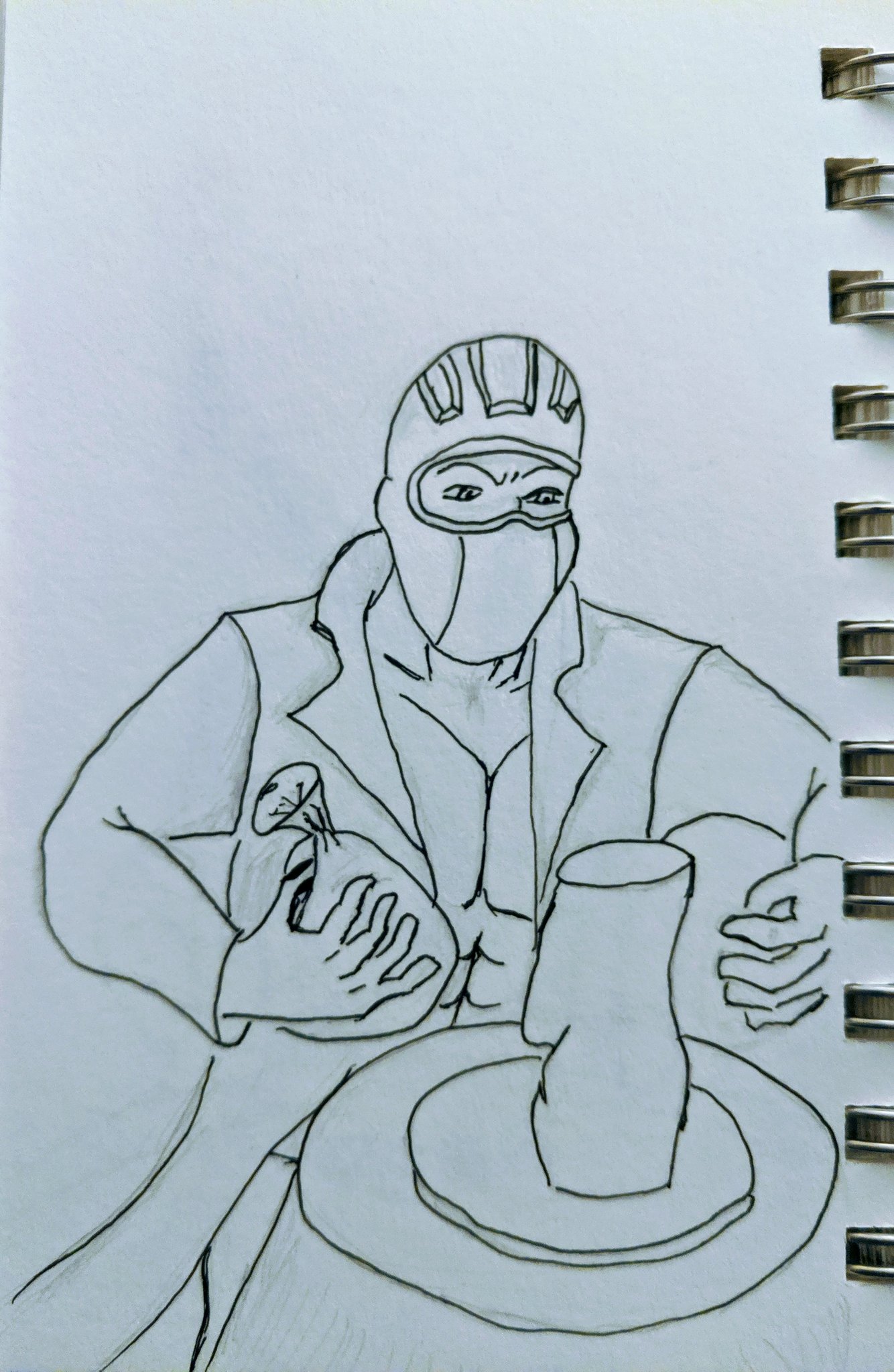