Okay, so the big thing you need to understand about X-Men in order for this picture to make sense is that the ’90s were wild, and character concepts just got really out there for a time.  I don’t think my scene really captures the thoroughly disturbing nature of the character in question (I think I’m always going to skew more towards silly than grotesque in my compositions).

The prompt for today is “Tasty,” so I thought of the one X-Men character whose powers are directly related to the way that he eats: Maggott.  Maggott grew up in a poor rural village in South Africa where his family struggled to figure out why he appeared to be constantly starving despite having plenty of food.  One day Magneto was wandering through (as Magneto does), and he recognized that Maggott was a mutant.  With the power of his magnetism, he helped two giant bugs emerge from Maggott’s stomach, upon which occasion they immediately started eating whatever they could find.  The bugs, named Eany and Meany, are his digestive system; they eat what they like and then burrow back into Maggott’s stomach to provide him with nourishment, super strength, and also blue skin.  He was obviously an extremely weird character, and he didn’t stick around very long in the comics before he faded into obscurity.  Now he’s mostly a background joke. 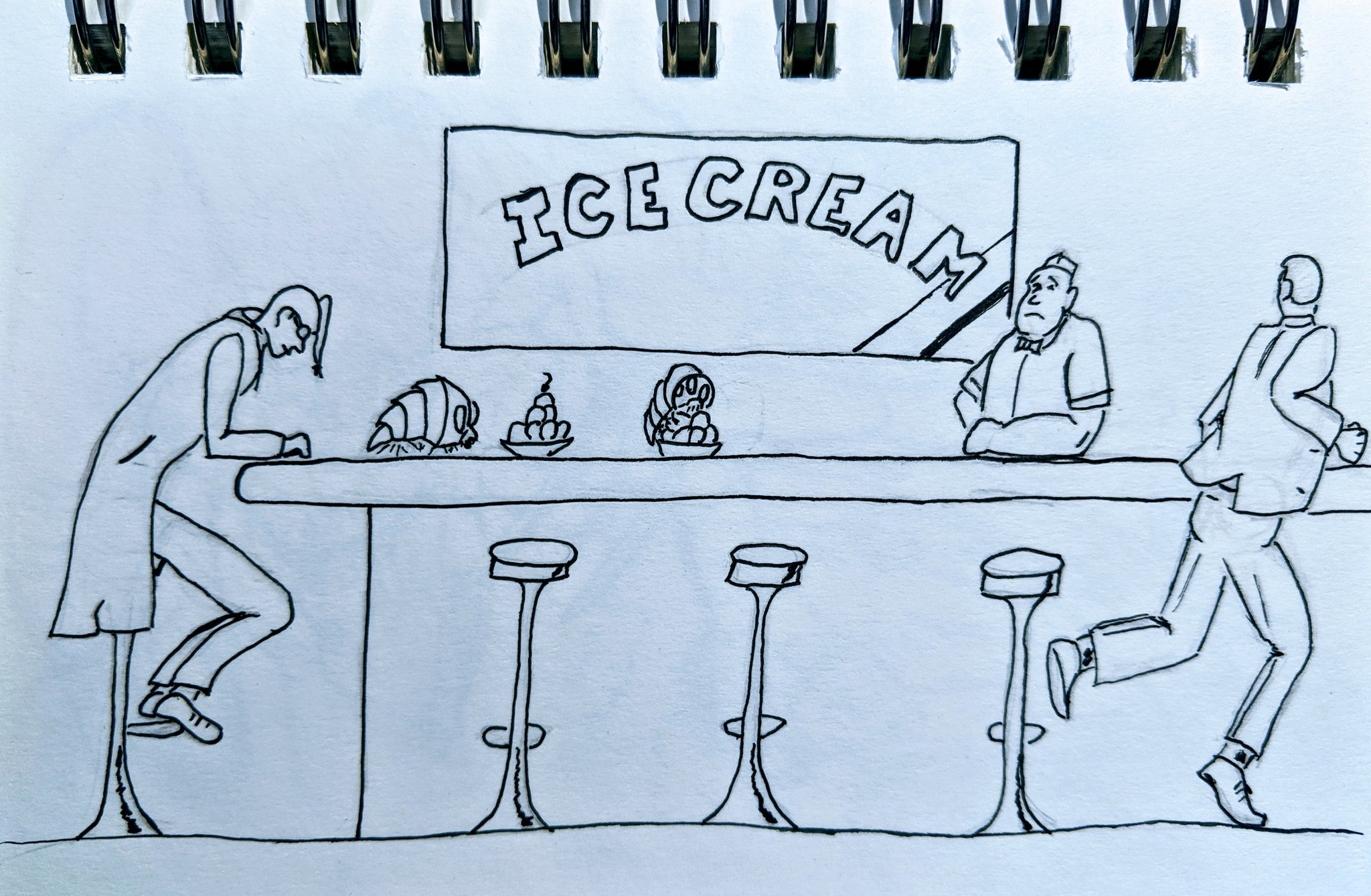 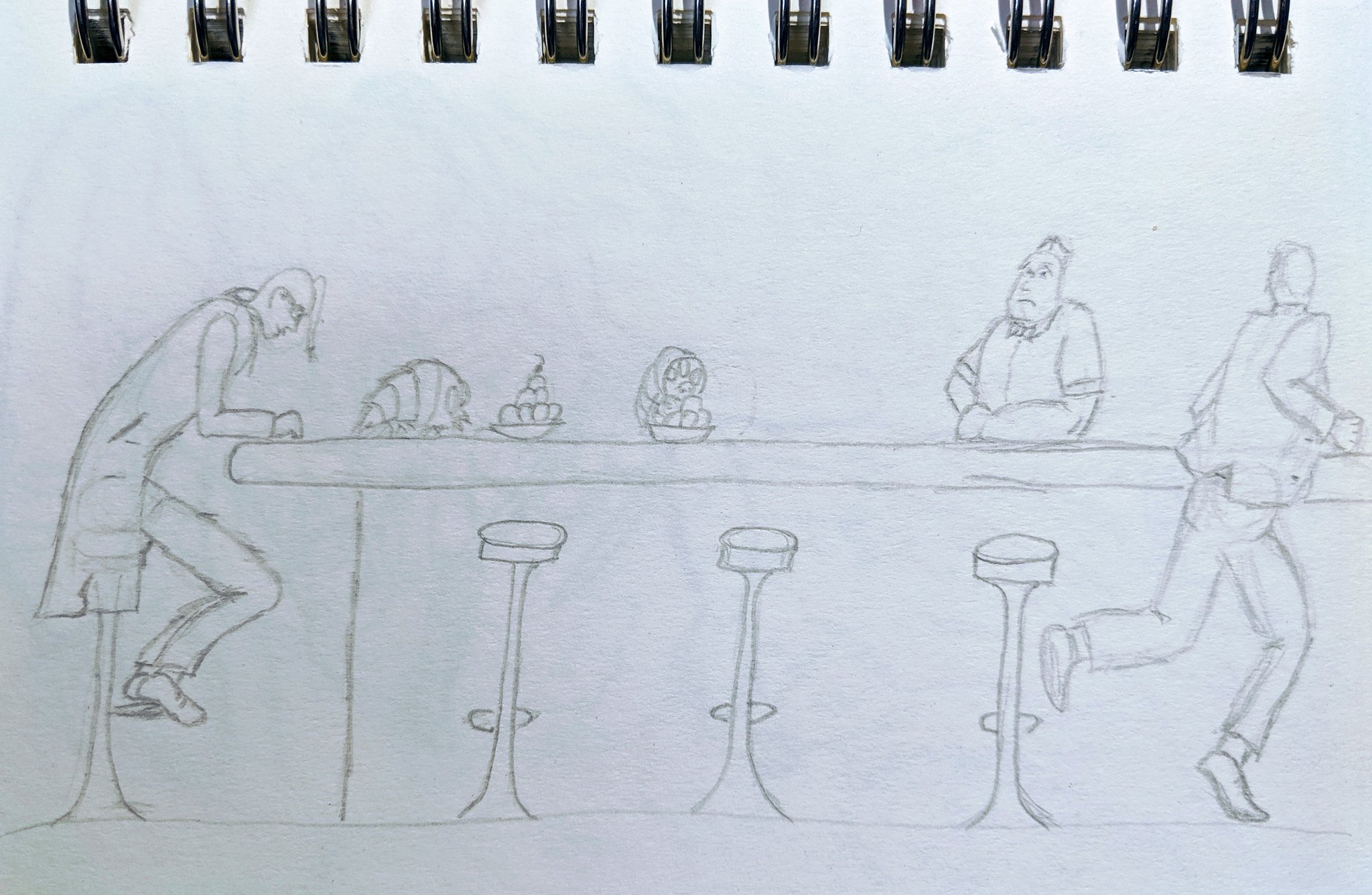 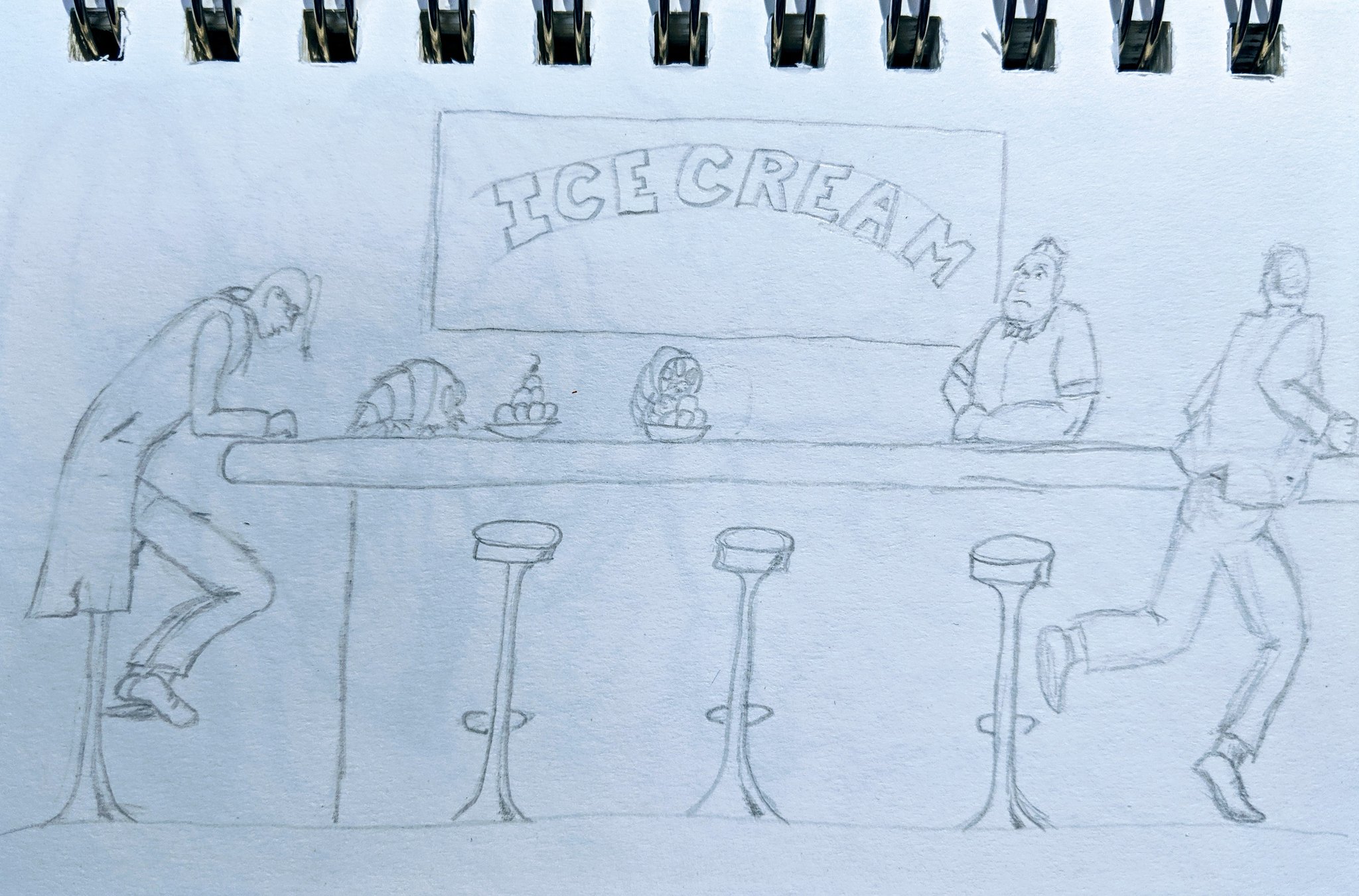 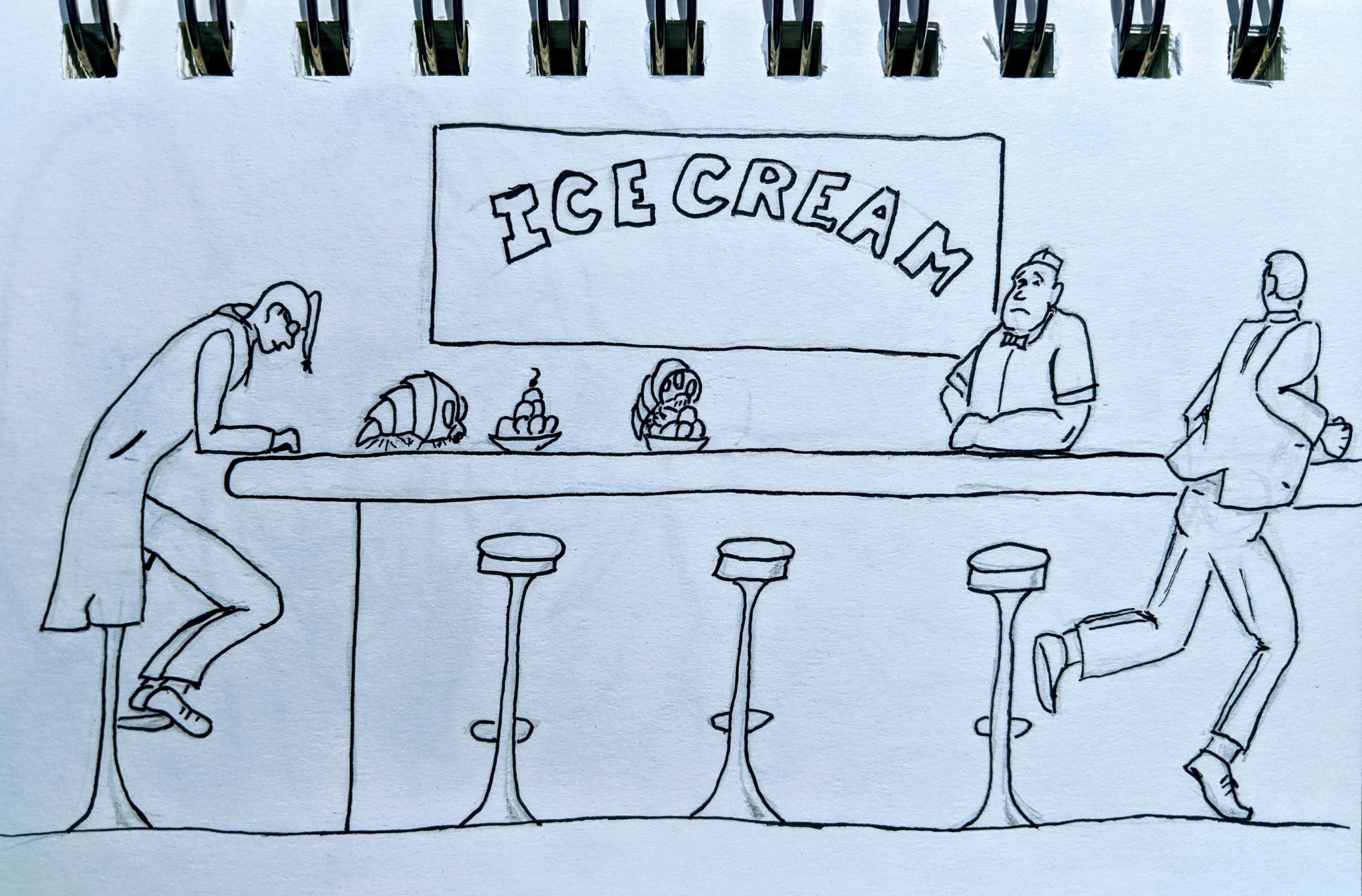