The big thing I wanted to convey in today’s drawing is the sense that the figure is leaning forward towards the viewer.  I drew the upper body slightly larger than the lower to try to get this effect, and I think it worked decently well.  Also, it’s really fun to draw clothing that’s heavily impacted by the wind.  I always feel like the clothes I draw are a little underdeveloped, mostly because I haven’t spent enough time studying how other artists convey folds and wrinkles in cloth.  I can kind of intuit that you need to have some creases at joints, but beyond that I always feel lost.  Maybe I’ll do a series sometime where I only draw people in hoodies and baggy jeans so I have to figure out how to overlay a bunch of volume on top of a body in a way that doesn’t look like a big blob.

The prompt for today is “Coat,” so I went with the character who always wears a coat no matter the weather because he’s the Gothiest X-Men character ever.  Jonothan Starsmore, code name Chamber, is a low grade telepath who also has a raging psionic furnace located in his chest.  When it activated at the manifestation of his mutant powers, it blew his lower face off.  Because comics, he doesn’t need to eat or drink to survive, and the telepathy allows him to communicate without speaking, so he’s actually mostly okay with this situation aside from it being an excellent reason for him to be as Gothy as he wants in his black turtlenecks and scarves piled up to his nose.  I always imagine him as a young emo Neil Gaiman, although Jono is a lot less pretentious about his work. 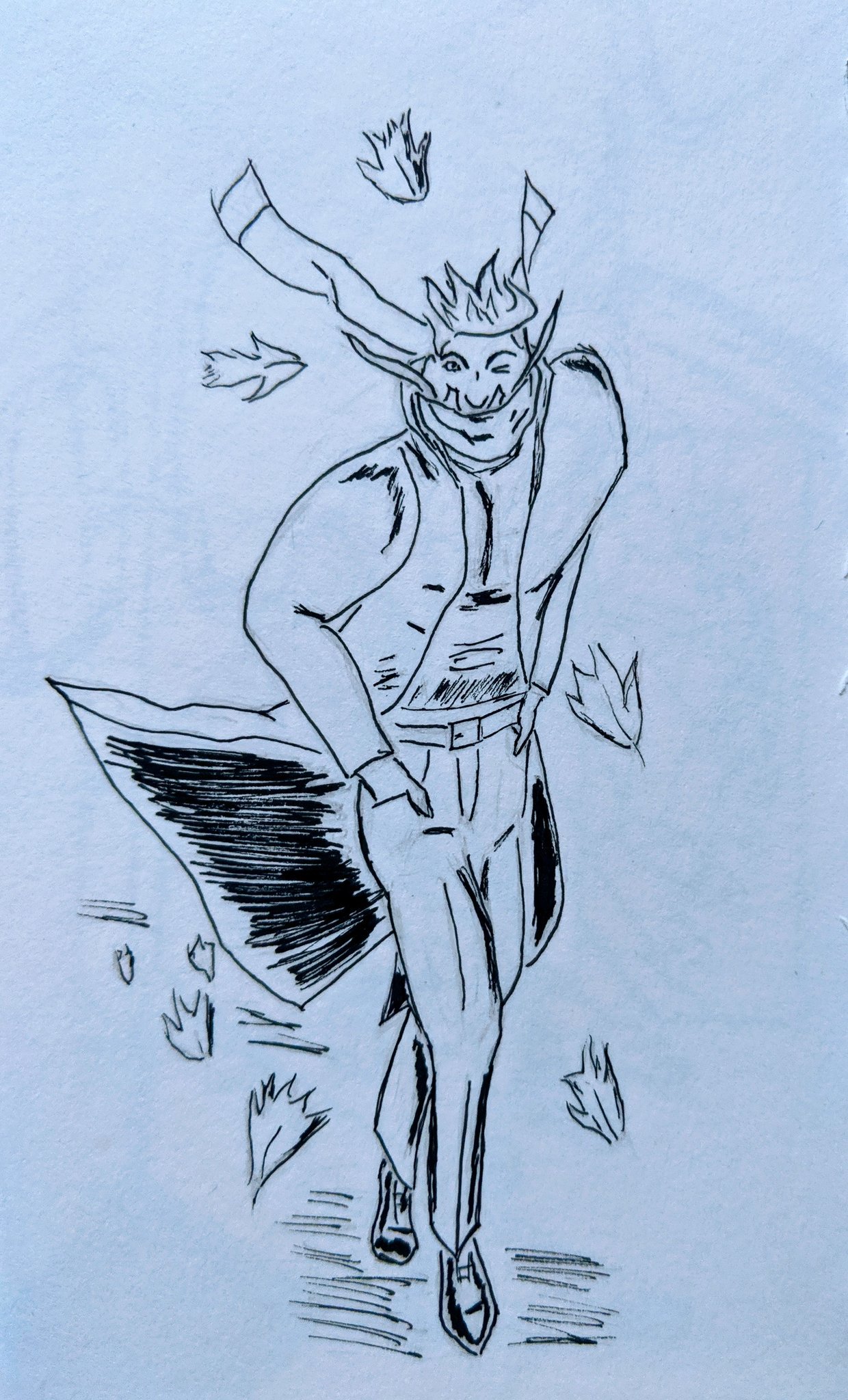 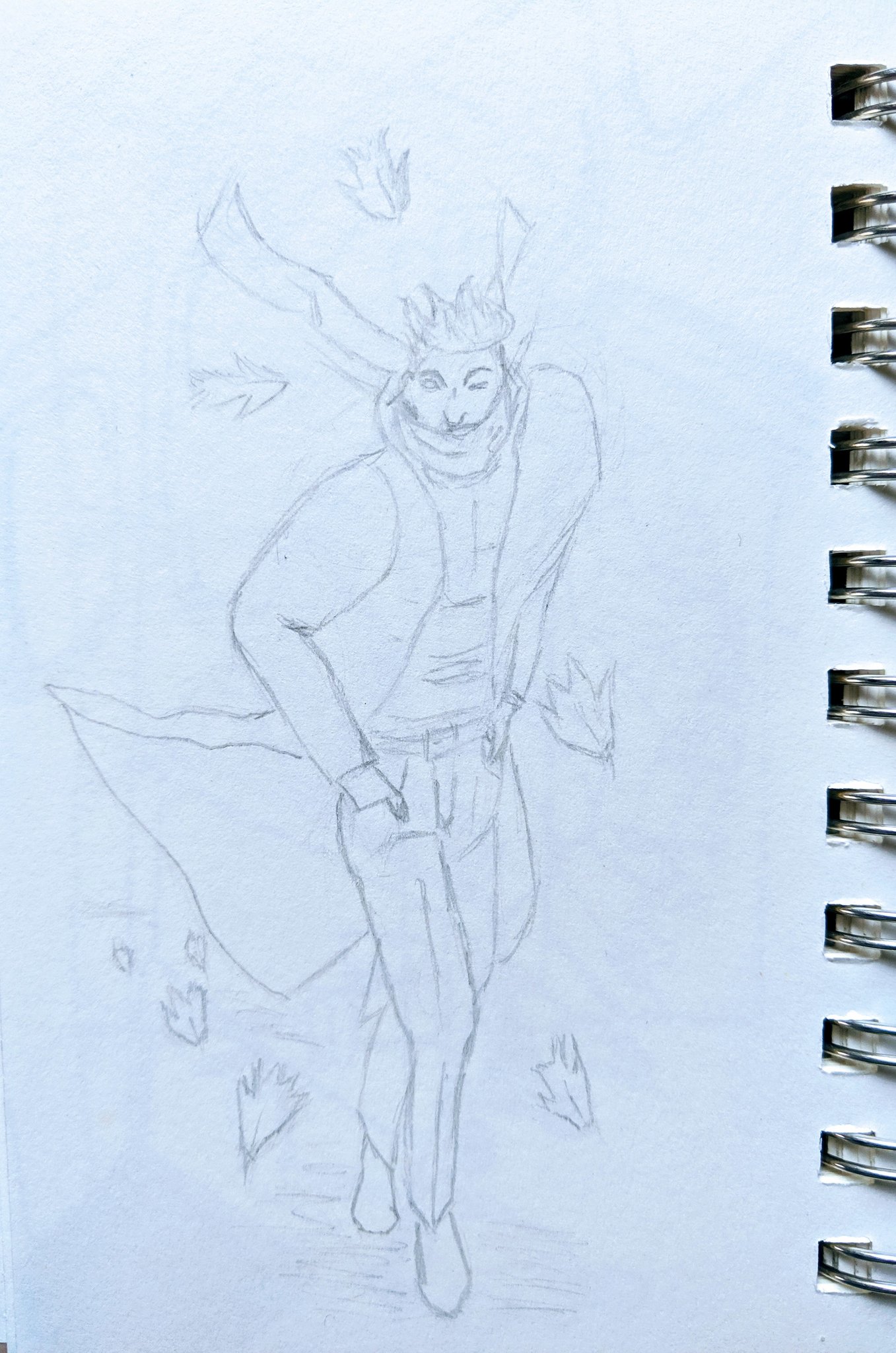 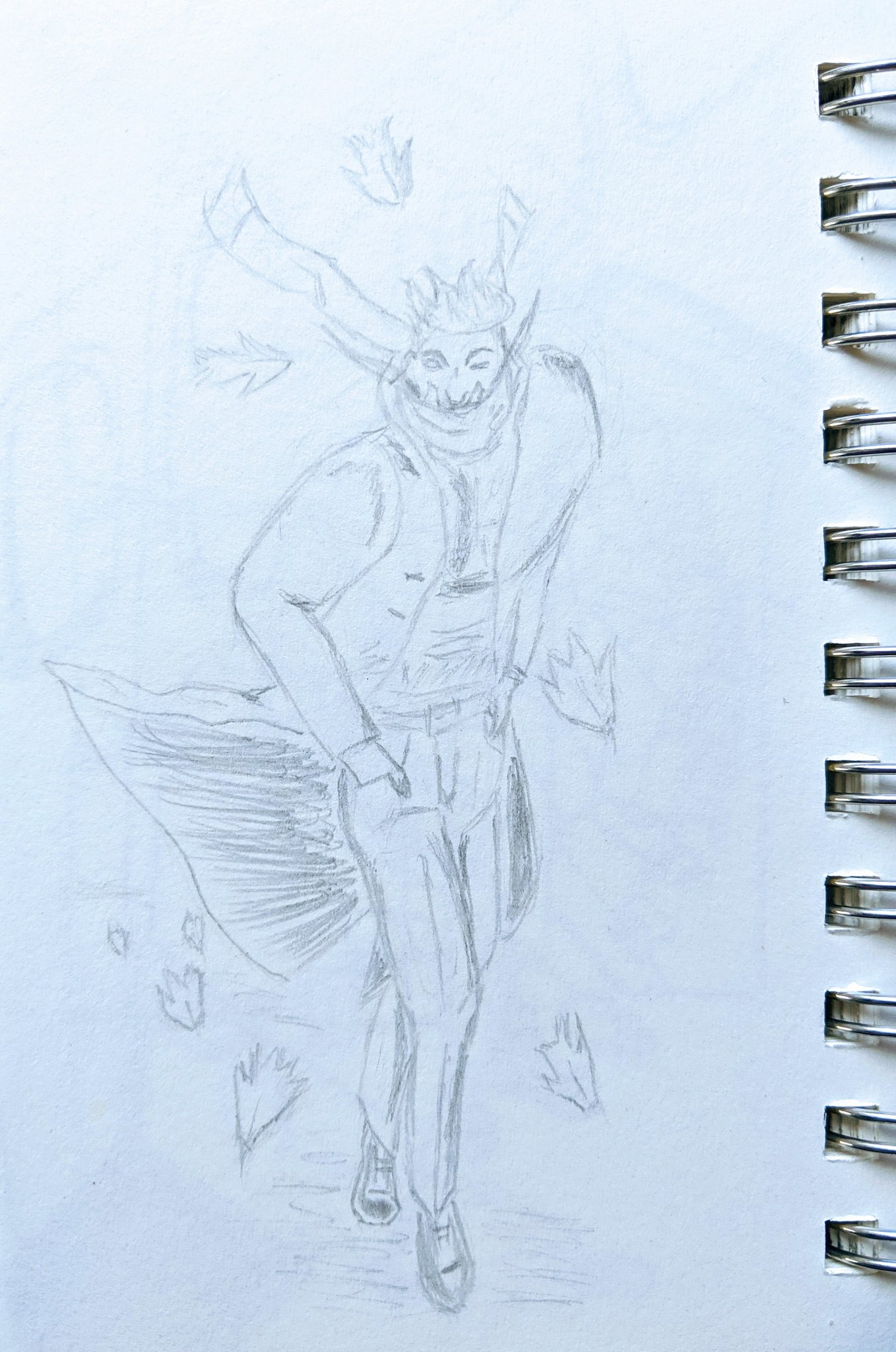